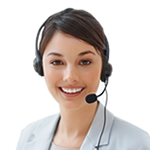 Album with a death metal concept with a groovy touch with energetic riffs without leaving the harmonious side.
Fans of death metal, get it now on our store! 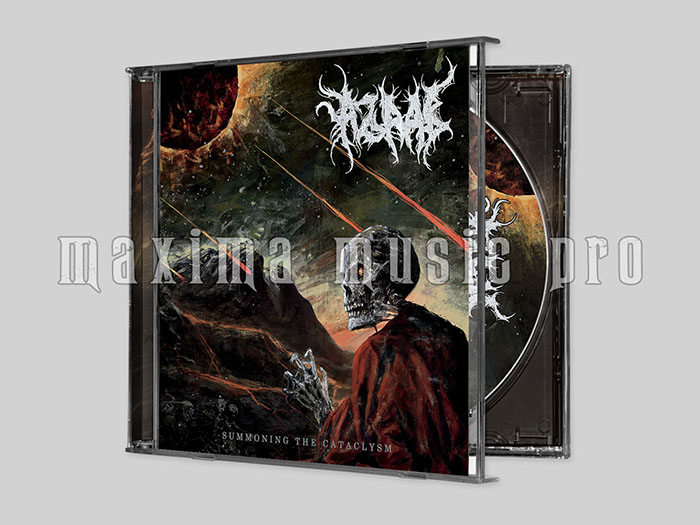 New album “Summoning The Cataclysm” of Pakistani death metal band Azaab is out now! Azaab is a 5-piece death metal band based in Islamabad, Pakistan. The band was formed in 2016 out of love for both old school and modern death metal. However, the core of the band has known each other for many years… selengkapnya Domination Of Hatred #1 –Have a nice death– Contains 18 bands from 8 countries! Brutal death, death metal and slamming! Released on February 23, 2021 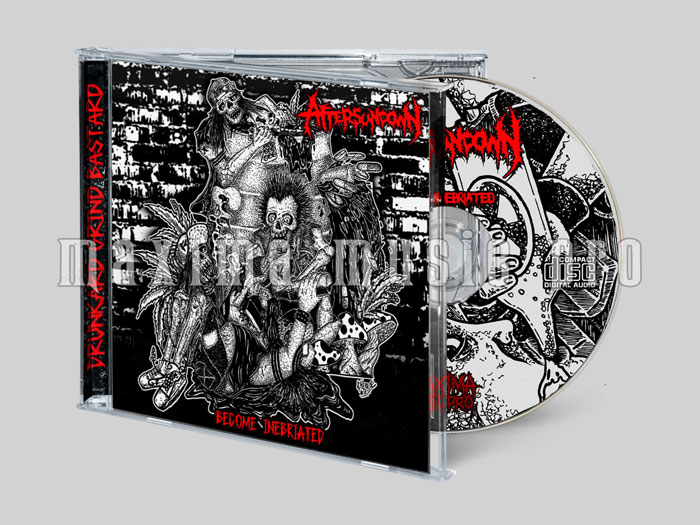 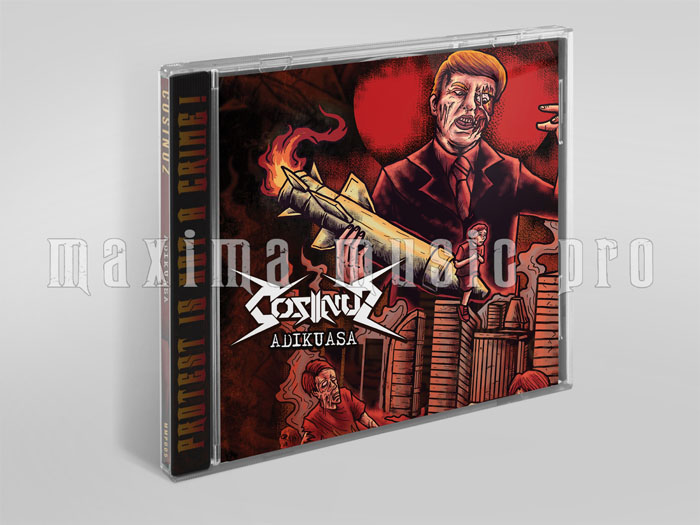 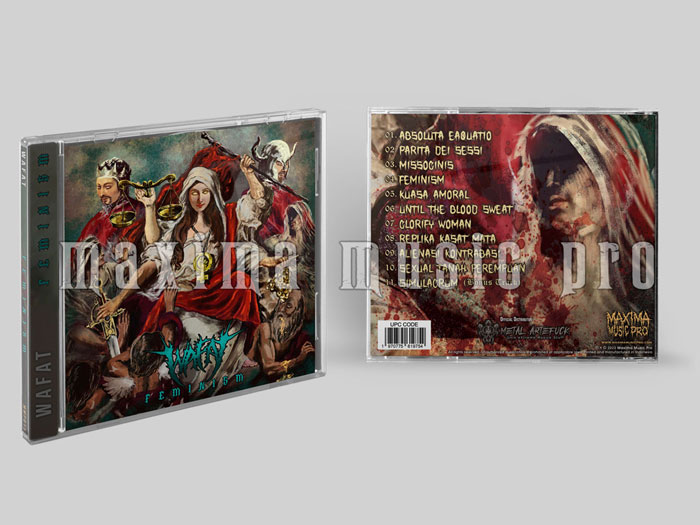 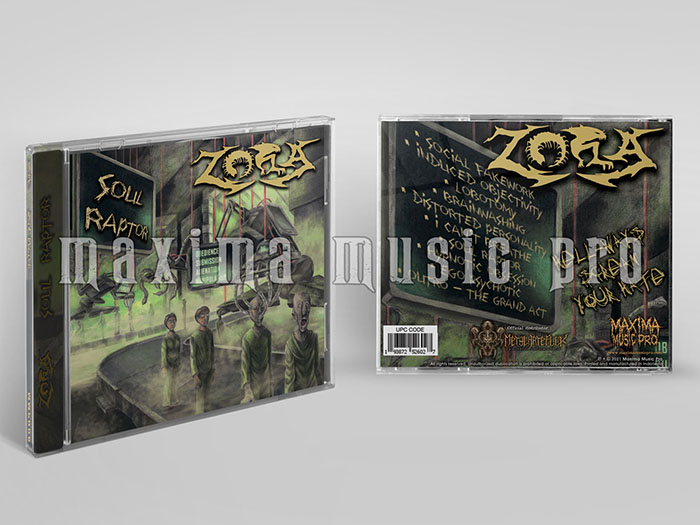 Composed by ten tracks, Soul Raptor was inspired by what we saw and living during the pandemic delirium, focusing on the aberrant conduct of people, totally lobotomized by news from all kinds of media sewers … the worst of people came out. The album focuses on the mental alienation to which we are brought and… selengkapnya